The Disappear Here Film Festival is going into its fourth successful year in 2020. This increasingly popular 3 day event celebrates independent film-making from all corners of Ireland & across the world, and has developed into a thought provoking & diverse showcase of all the industry has to offer.

The Disappear Here Film Festival takes place in a series of unique locations on the Wild Atlantic Way, in and around the picturesque village of Ballyliffin, Donegal, in Ireland. From short animated films for kids, to scary midnight movies for the young at heart – The Disappear Here Film Festival promises a weekend of entertainment, utterly unmissable and unforgettable. The Festival will have a high concentration of shorts but includes an outstanding mix of features and documentaries, music videos and animations.

Over the weekend films are screened in specially constructed cinemas in the village .

The versatile programme includes screenings, talks, educational workshops and a host of entertainment events which provides a unique festival experience. 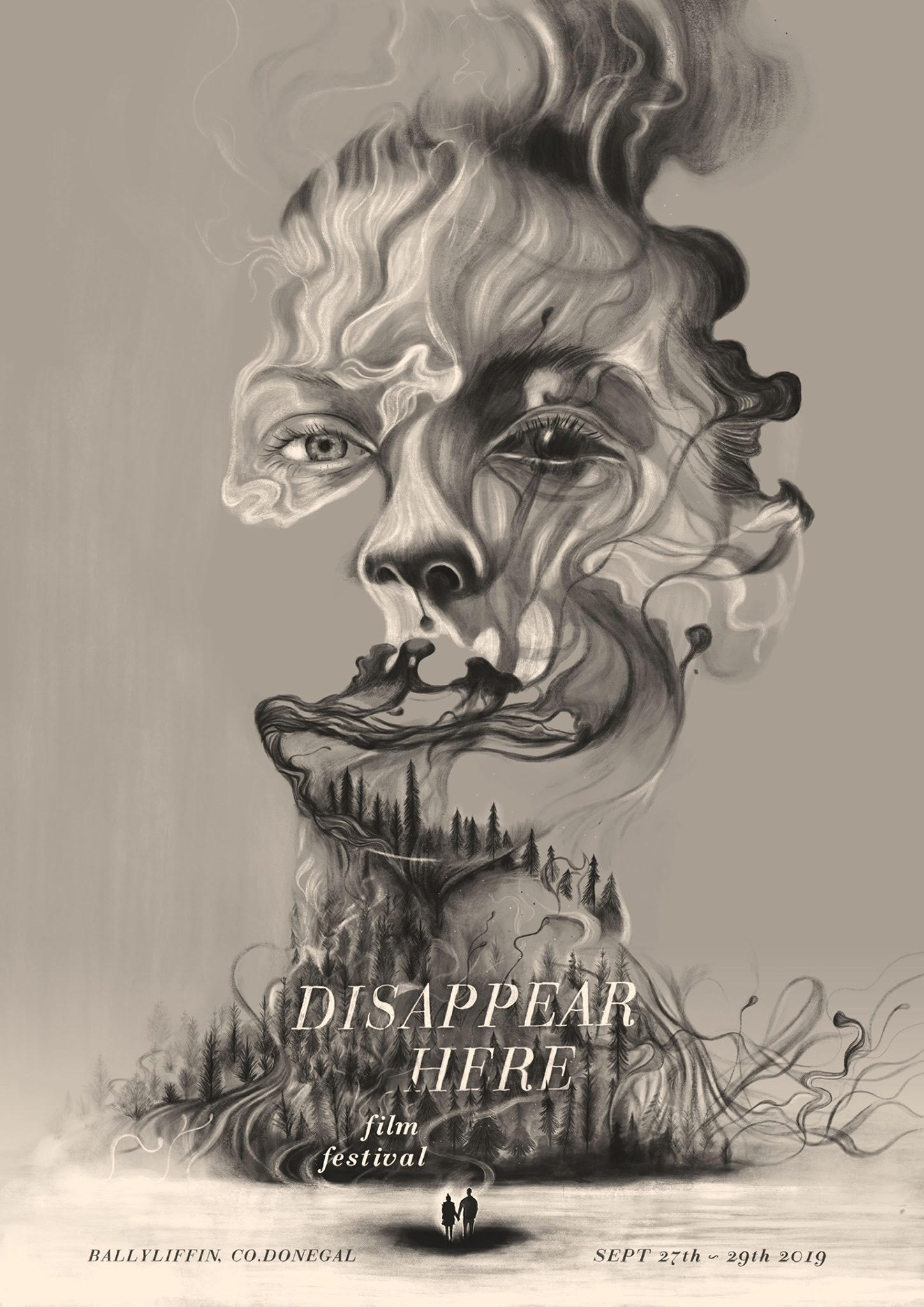 First edition of FFD FFD 2019 program is final! What we did in July