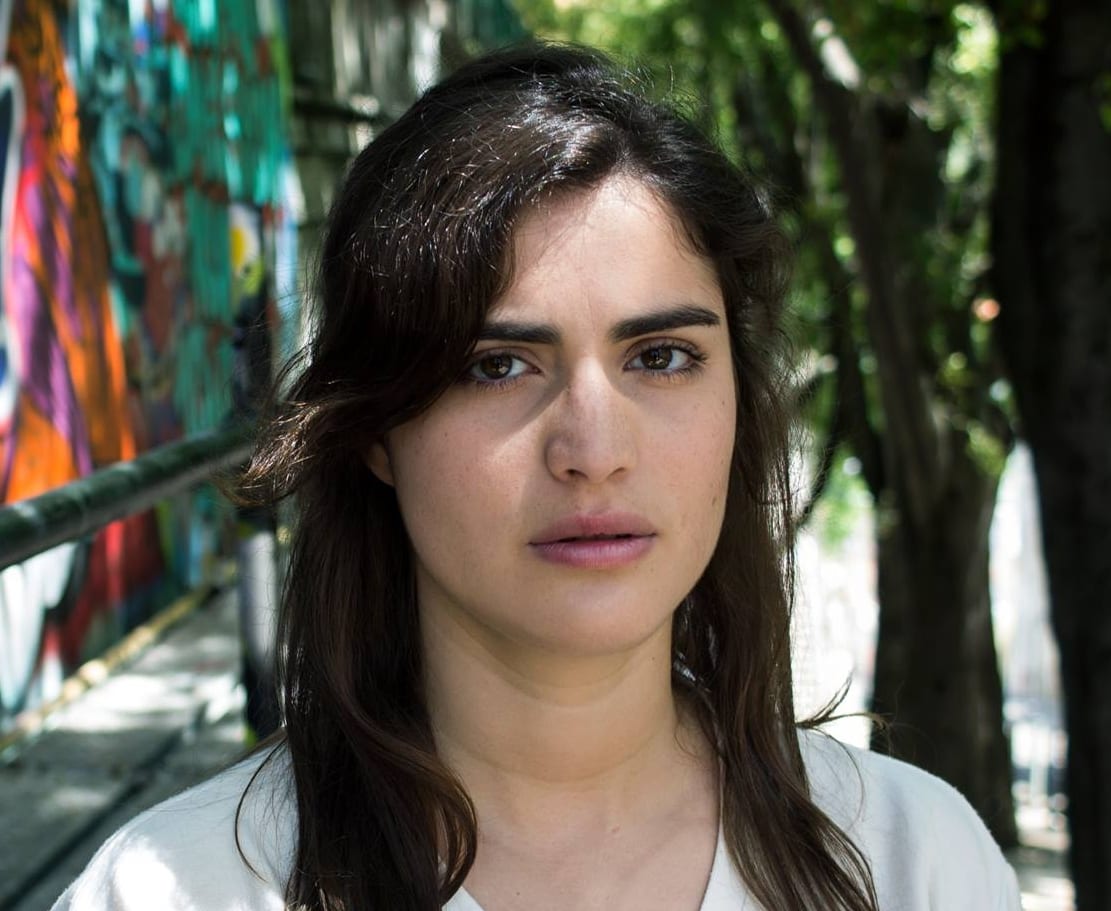 Carolina Duarte is a lecturer in Film Marketing and Festivals and a founding member of the European Film Festivals Association board. She has management experience is several international film festivals and collaborates as an expert for the MEDIA sub-programme of Creative Europe. Carolina has a bachelor in Film and a master in Marketing and Advertising. She is enthusiastic for political movements, entrepreneurship and global projects. 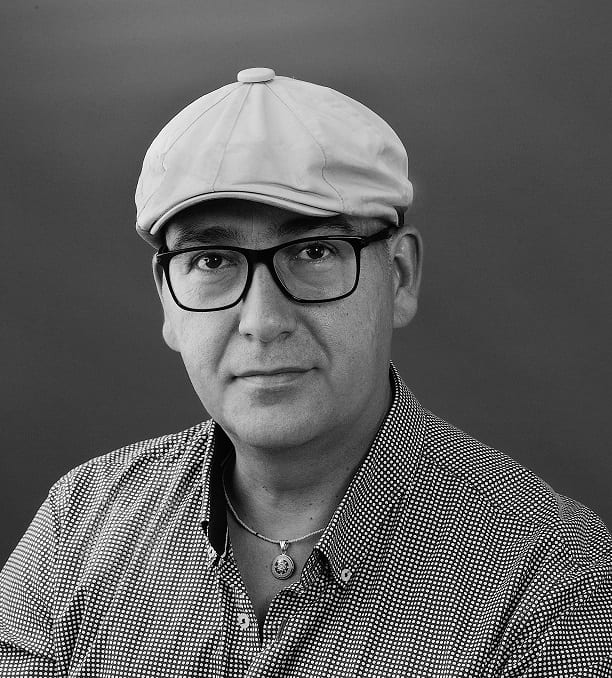 Art Director of “Social Machinery Film Festival” but also an visual Lyrics Composer, ​EU DG NEAR Expert and Coordinator of the EU Workshops. Public Speaking is one of his major strengths especially in the field of Identity and Audience development. 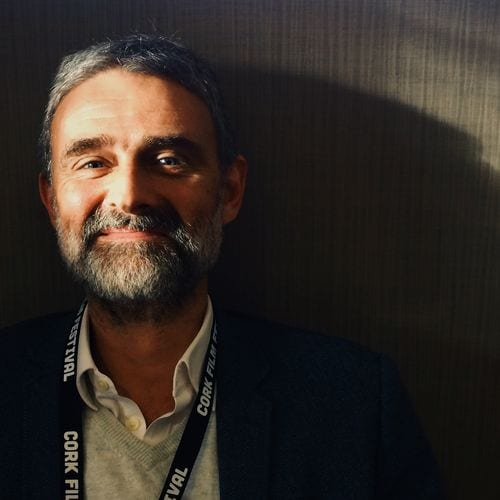 James is an experienced film festival and exhibition professional, and events and conferences creative producer. He produced the second Edition of CogX: the largest Festival of AI in Europe. Prior to that, he directed four editions of the Cork Film Festival; the Edinburgh International Film Festival in 2011; and he was Creative Director of Shooting People from 2006 to 2010. 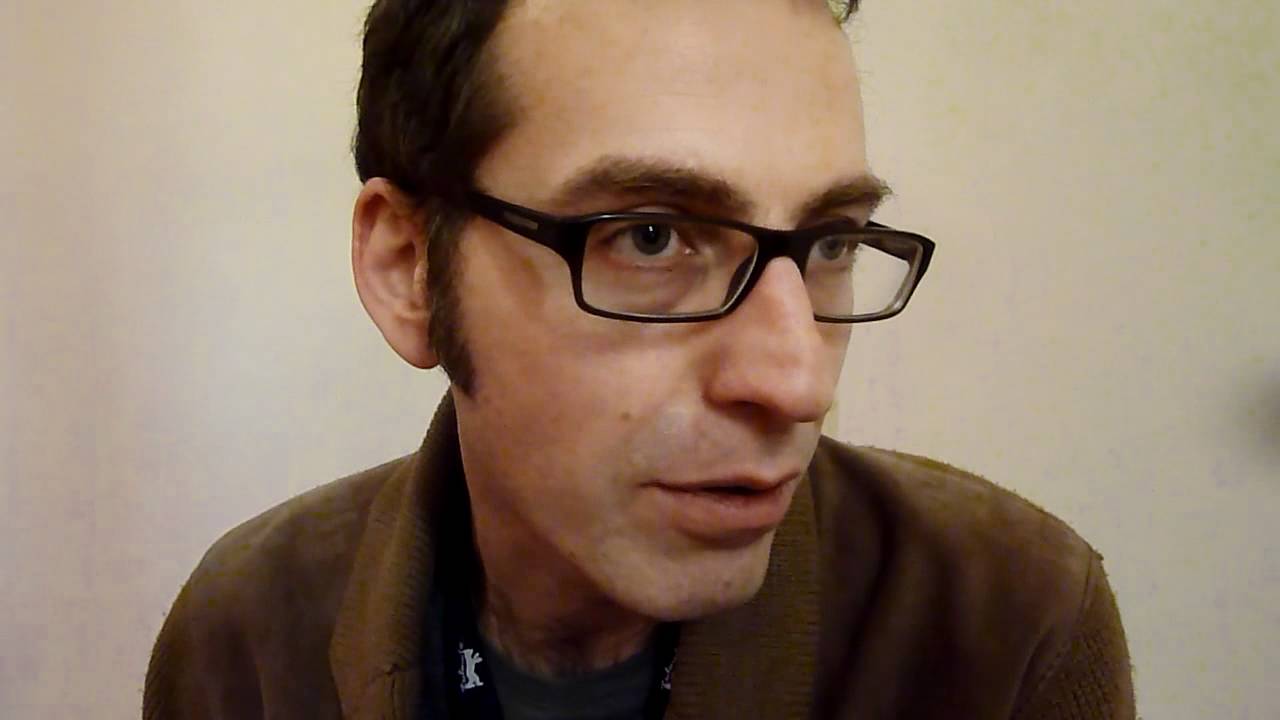 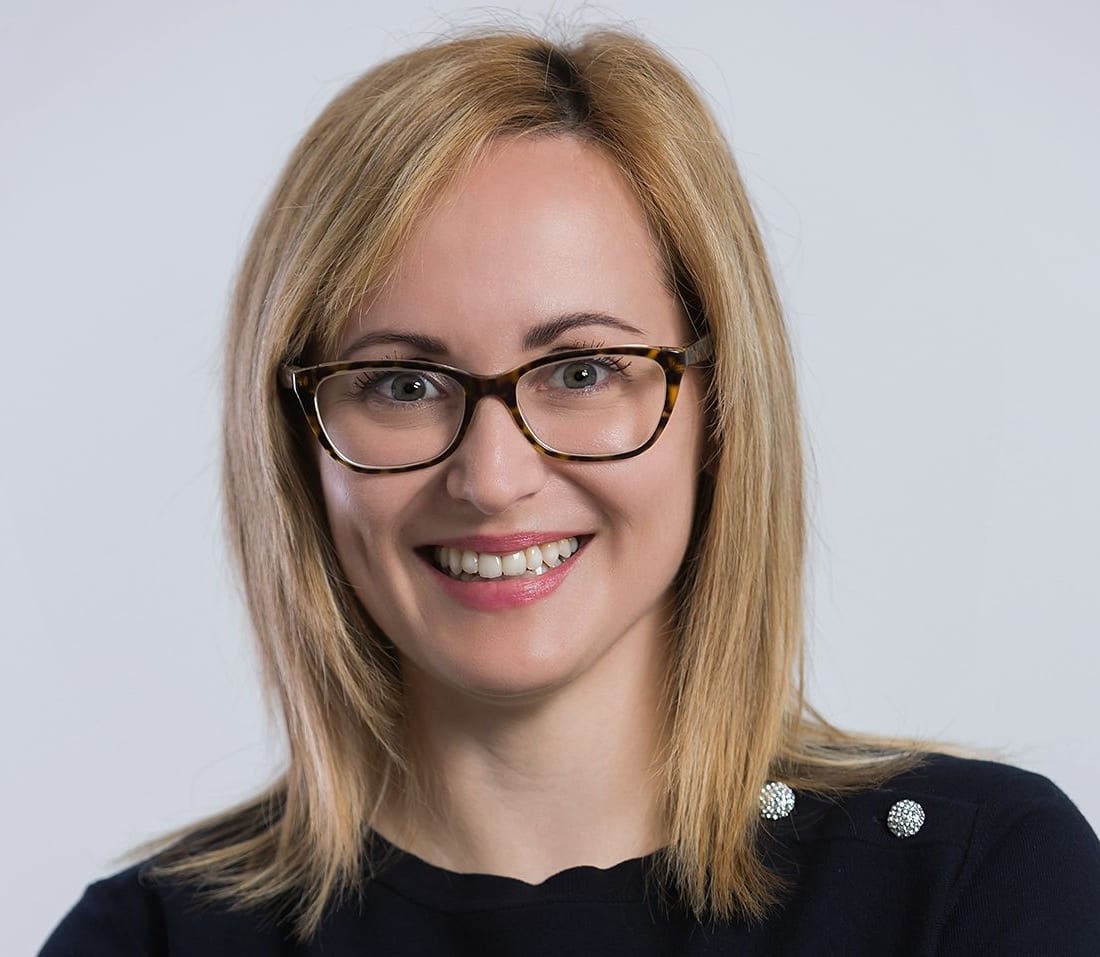 She is an Croatian entrepreneur, scientist and university lecturer, founder of Eventor, an event advisory company. Klara has 10 years of experience in scientific and professional analysis of events and sustainable tourism. She is Member of Global Sustainable Tourism Council and Croatian Meeting Professionals Association. 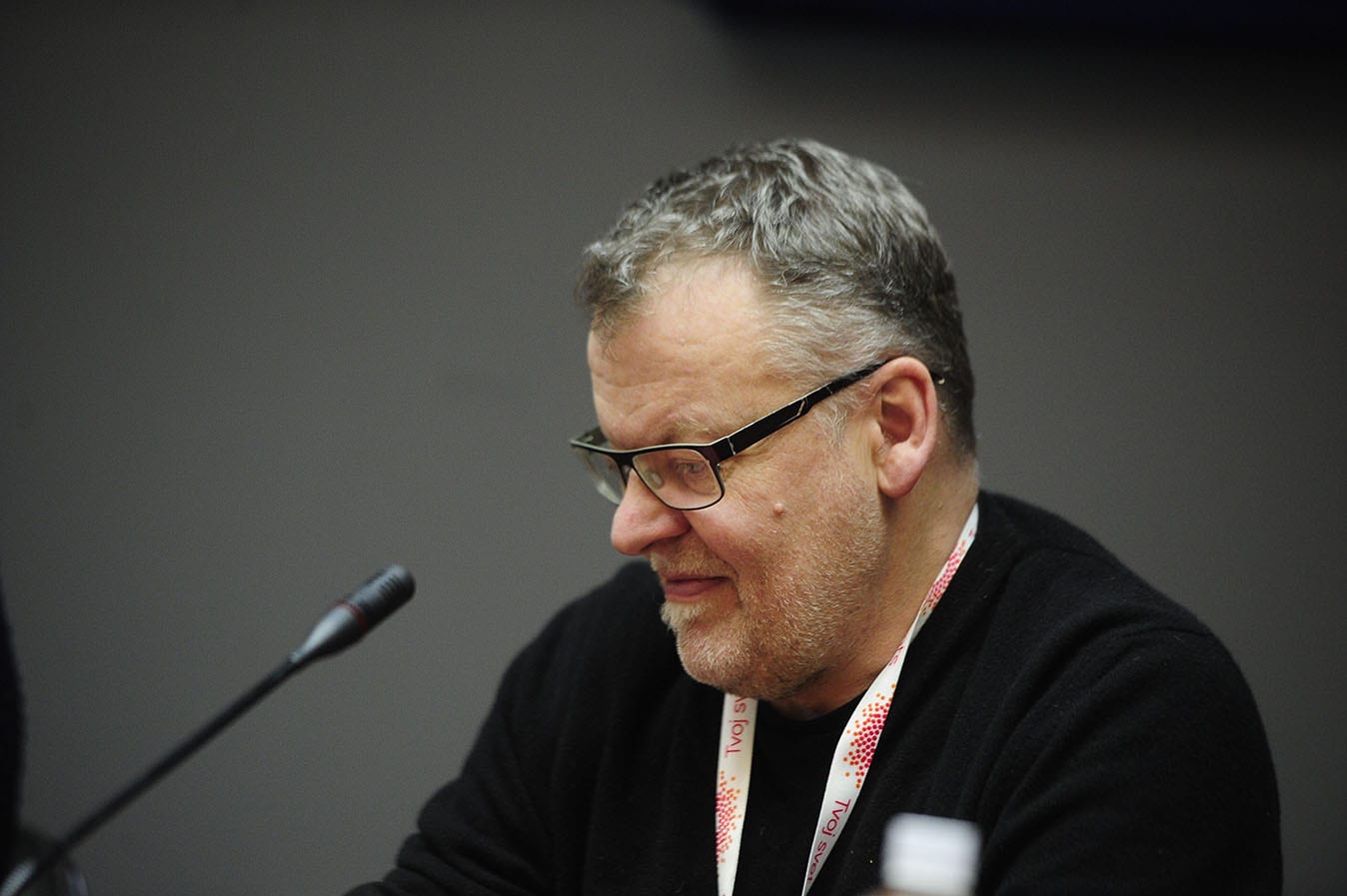 He is an Austrian film director and screenwriter, known for The Counterfeiters (2007), The Inheritors (1998) and Cold Hell (2017). He is an Academy Award® Winner (The Counterfeiters)and multiple international film festivals winner. 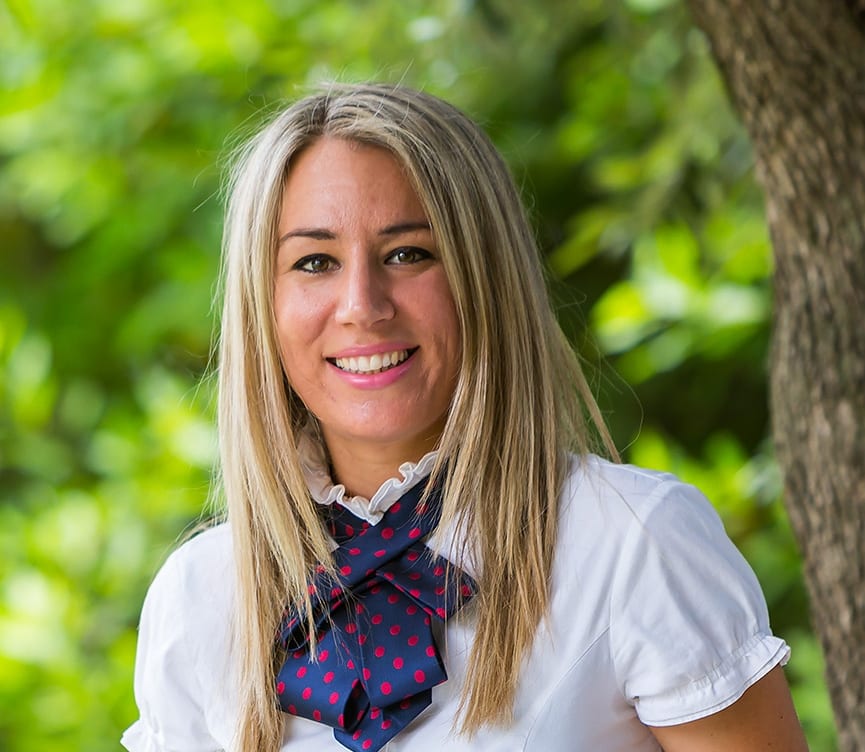 Marinela is an Certified Executive Coach and Whole Brain Coach, University lecturer, author of books, columnist. She has ten years of experience in leading and collaborating on scientific and professional projects such as in field of surveys and data analysis. 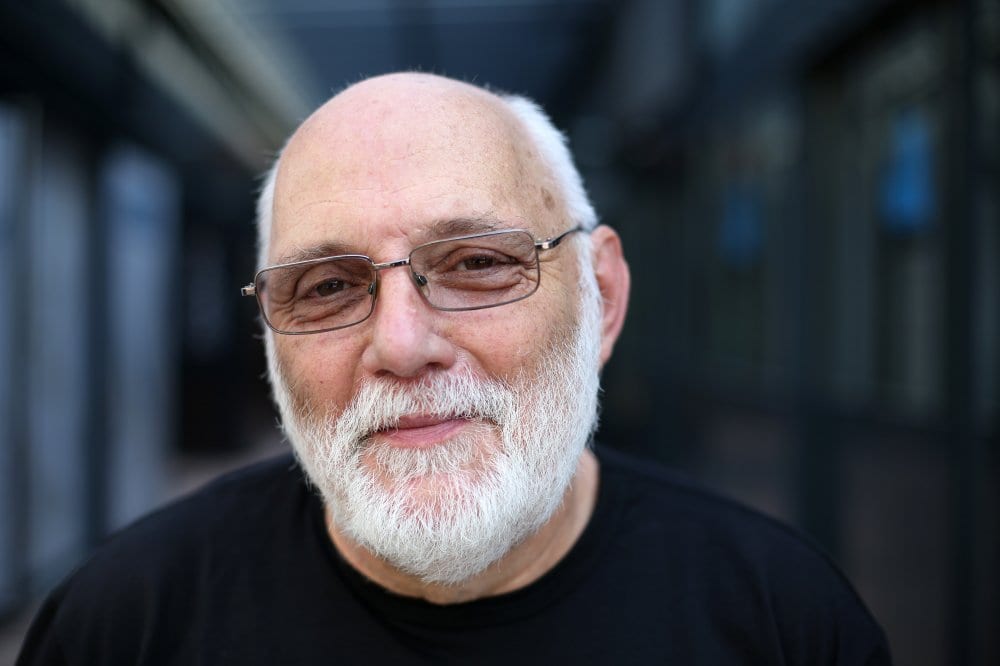 Croatian film, TV and theater director, producer and screenwriter, Co-founder and director of international documentary ZagrebDox film festival. He directed many theater peaces, and more than 250 TV productions of different kind but he is most known as a director of documentaries, which were screened and awarded all around the world. Actress, casting director and CEO of Duart European Actors Platform, the first digital casting platform in the region. Working as a CA she worked on the movie Ibiza (Netflix), The Guardian Angel, A Perfect Day, as the actress she had a small role in BBC tv series McMafia and as a Founder, she ensured that Duart gets selected for Web Summit (Lisbon) in 2017 as one of the promising startups in the world.

Director of EU Affairs at MPAA - Motion Picture Association of America. Prior to this function, Ager worked as ECSA Secretary General, he served in the Austrian Foreign Ministry on EU budgetary affairs and as Research Fellow at the Parliamentary Assemble of the Organization for Security and Cooperation in Europe. He holds a post-graduate MA in UK, EU and US Copyright Law from the Centre of European Law, King’s College London and a MA in Political Science from the University of Vienna. 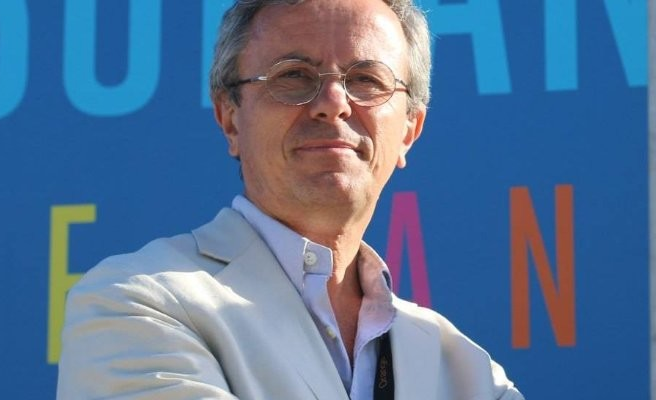 Bruno Chatelin is a voting member of the European Film Academy and Cesar, an advisory board member at Fest Forums, previously at The International Film Festival Summit, as well as a co-founder of Animation Day in Cannes. He worked in advertising agencies, then as a film distributor where he ran Sony and Fox (which he merged with UGC). A digital pioneer and entrepreneur. He's the co-founder of filmfestivals.com, Major Buzz Factory and Emotion Film Factory. He sits on the advisory board of a few film festivals around the world (Chelsea, Bahamas, French Riviera, Houston Worldfest...). Former Chairman of BAFTA (The British Academy of Film and Television Arts) as well as one of the most successful Talent Agents. Corrie started his career at Paramount Pictures and in 1971 was invited to join the agency Fraser and Dunlop Scripts. He worked for the company – which became PFD – for more than thirty years and held the role of Co-Chairman. He left to found a new agency, United Agents, where he continues to represent a large roster of clients including some of the finest writers, directors and producers in the country. 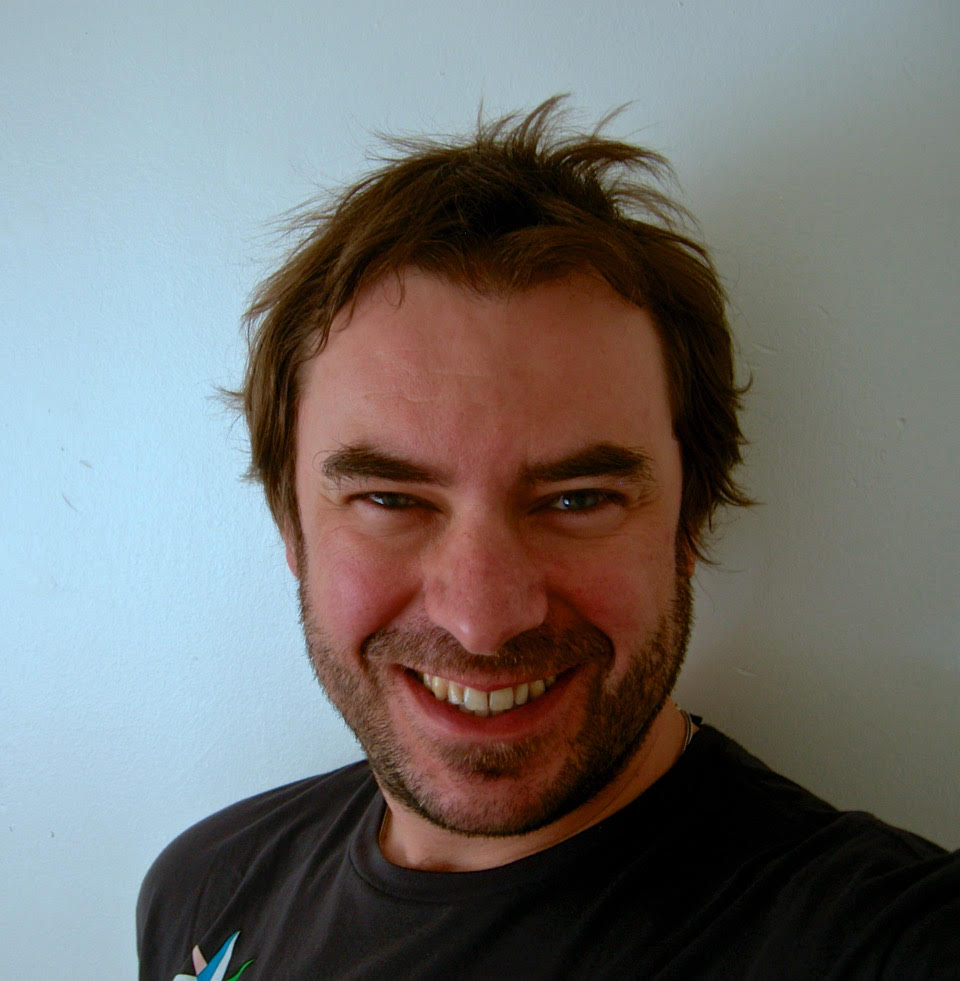 Tomas is an entrepreneur, former festival organizer, occasional film producer and a frequent traveller. In his varied career, he translated books, worked in senior positions at the Prague and Karlovy Vary International Film Festivals, and co-founded the festivals EuroConnections and Music on Film - Film on Music, as well as the Film Festival Academy. Under his leadership, DataKal became the word’s first globally used film festival management software, and since 2009, he has been running Eventival, the company whose software is used by over 100 film festivals on all continents and is widely regarded as the benchmark in its field. 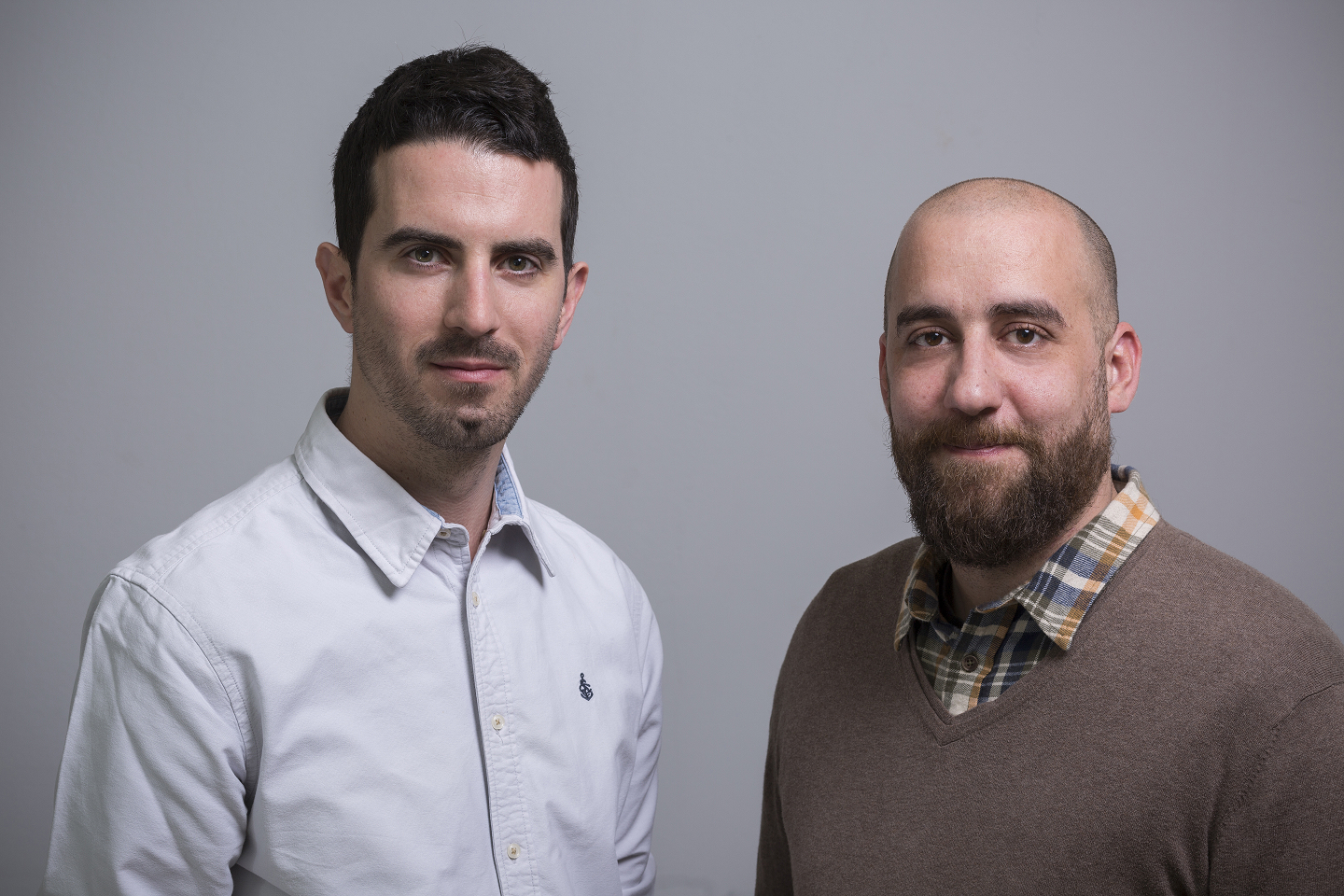 Goran Turković and Marko Šesnić founded a graphic design studio in 2006. They collaborated with filmmakers from the start and they are now well known for their film design work. They designed over 50 film and TV series posters, opening and closing titles, and promotional materials for films. Goran Turković and Marko Šesnić will be the leading the amazing Keynote Speech "Communicate it! The power of visual communications". 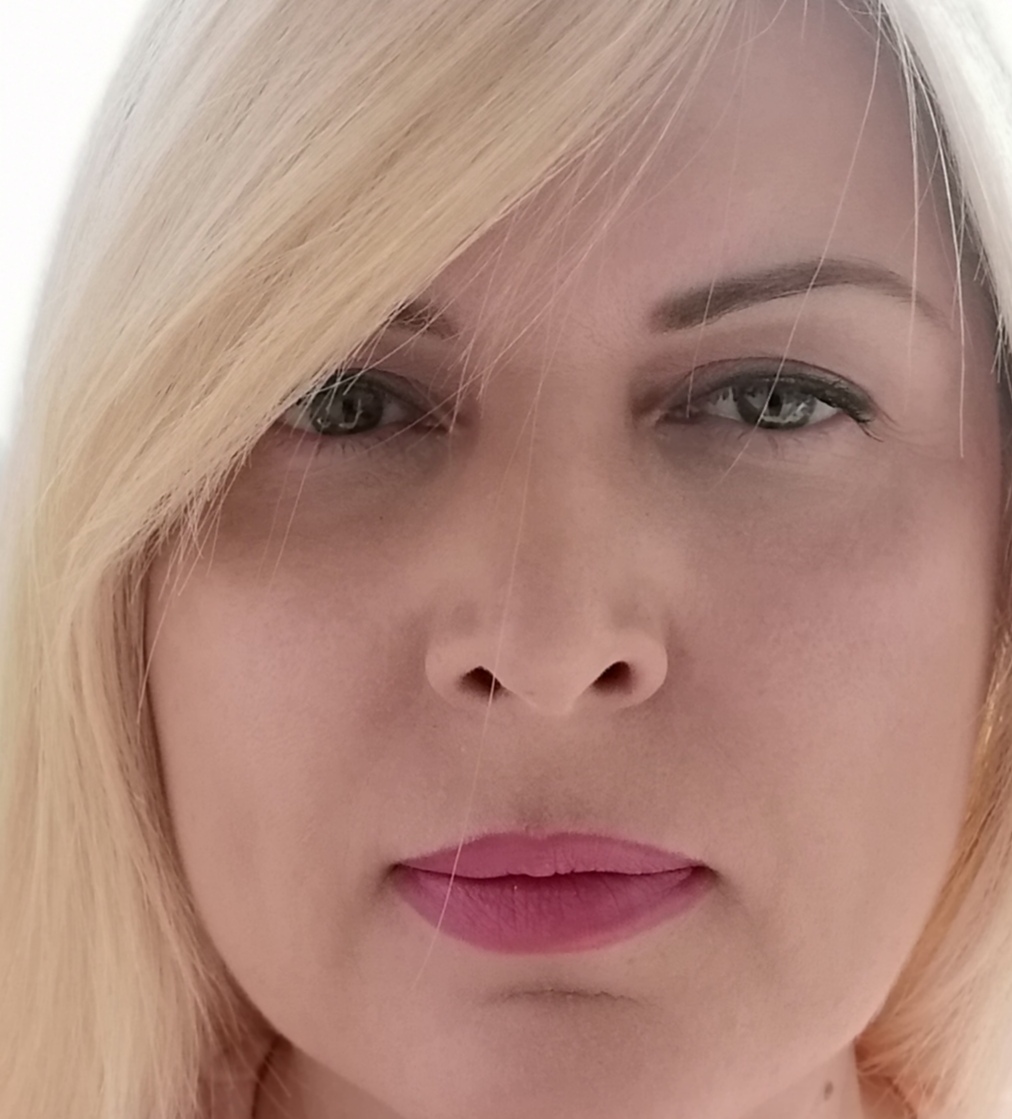 In her rich career Nataša was the head of the team that organized the biggest national festivals and manifestations in Serbia, that have a multi-decade tradition and serious regional and international reputation. These include FEST - International international Film Festival in Belgrade, Documentary Film Festival, SOFEST - Sopot Film Festival, BELEF - Belgrade Summer Festival and BEMUS - Belgrade's Musical Solemnities.